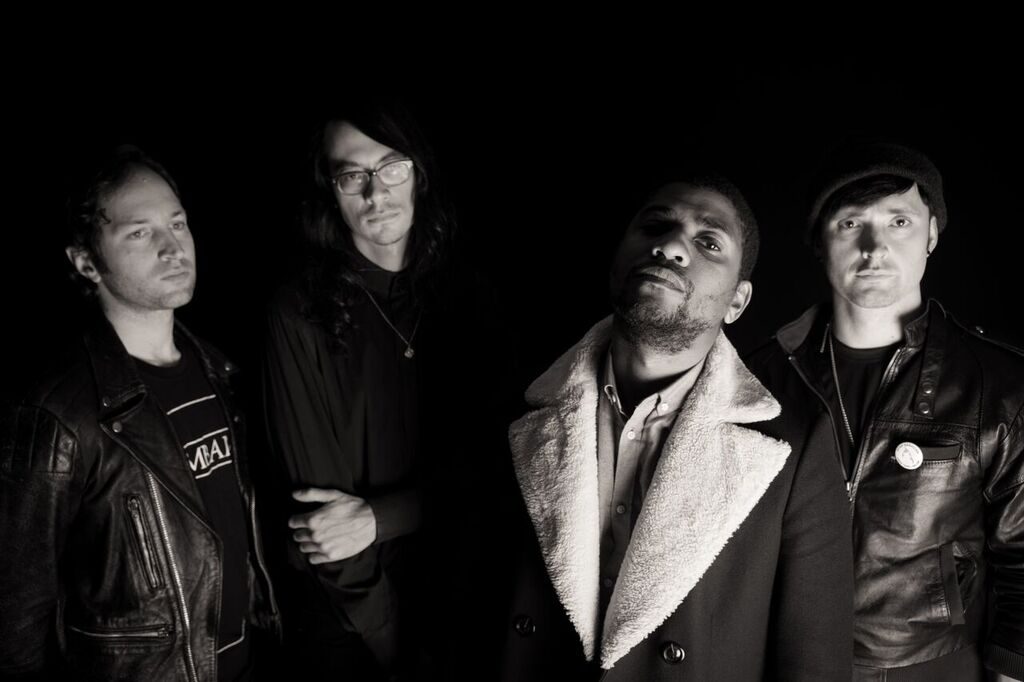 We do not have an official mascot at Pop-Kultur but then there’s a band like Algiers who’s pretty close to the essential idea of our festival. The buzzing experimental rock group are not just performing brand new material exclusively at the Heimathafen Neukölln but bassist Ryan Mahan will also join us for an exciting talk prior to thei band’s performance. And the group is also hosting a workshop for our Pop-Kultur talents. The unusual seems to be the rule and that has always been the credo for Algiers. In preparation for their Berlin visit we asked drummer Matthew Tong to compile a very personal playlist for us. It’s about New York City, gentrification and well… that brings us back to Berlin, right? Please read and listen below.

“I started off thinking about what it is to live in New York City, as I am often inclined to do whenever I return from tour. There is this incredibly prescient Hal Ashby film from 1970 called “The Landlord”, which is perhaps the first film to explicitly look at issues surrounding gentrification. It’s funny, sad and it’s absolutely on the mark, so I built the playlist around Al Kooper’s “Love Theme” from said film. Gentrification is one of the myriad of apocalyptic tentacles waggling around in the world right now so there are some heavy tracks on here but I tried to balance it out with Françoise Hardy and Roxy Music.”

At Pop-Kultur 2016 Algiers will perform live on September 2 at the Heimathafen Neukölln as they present new songs. One day prior to this bassis Ryan Mahan will be joined by journalist Josh Hall to talk about horror and noise in the reproduction of colonialist silence at the Passage Kino. Tickets for both events are available at the Pop-Kultur Berlin Ticket-Shop.