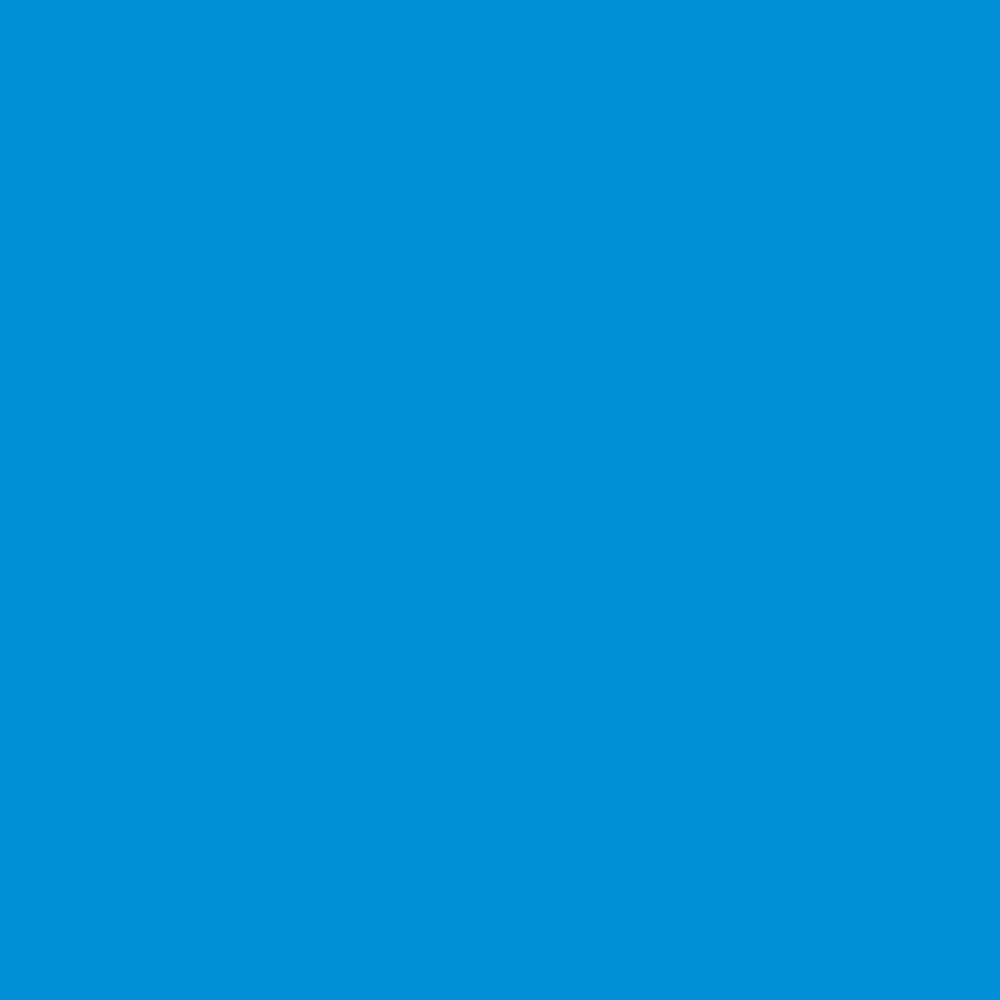 The British artist Annika Henderson alias Anika, in co-operation with T.Raumschmiere, played her part in an unforgettable evening at last year’s festival. It’s only logical, that she joins this year’s lineup as well. This time, she graces us under the name Exploded View. This band consists of Henderson, Martin Thulin, Hugo Quezada and Amon Melgarejo. The latter all live in Mexico, where Henderson toured with them two years ago. Subsequently, they recorded an album live (!), with only improvised (!!) first-takes (!!!), that are going to be premiered at Pop-Kultur 2016 for the first time in Europe. It definitely is Henderson’s best work so far.

Malcolm in the Middle, well the middle of Germany, for the first time ever. The founding member of the brilliant Scottish band Arab Strap began his solo career even before the mothership broke up more than ten years ago. He didn’t release a full solo album (which would be his sixth) for seven years, until now. On »Summer of ‘13«, Middleton displays a bulk of new-found optimism and willingness to experiment. He’s even trying out R&B now. Who would have thought? At the festival, the album will be performed for the first time outside of Great Britain.

Algiers were the surprise of 2015’s year polls. While hardly anyone knew the Atlanta trio in the beginning of last year, the self-titled album burned itself into the hearts of the international critics with a blast. Algiers are carrying forward the project of a nonconformist, socially critical Pop culture that has been begun by the likes of the early Bad Brains and Fugazi as well as French filmmaker Jean-Luc Godard. With the difference that the group, gathering around the charismatic singer Franklin James Fisher, further combines Soul and gospel with Punk and distant hardcore reminiscences. This music is painting hell black und heaven red. Martin Luther King would have rejoiced anyway. Reinforced by former Bloc Party drummer Matt Tong, Algiers present brand new material at Pop-Kultur.