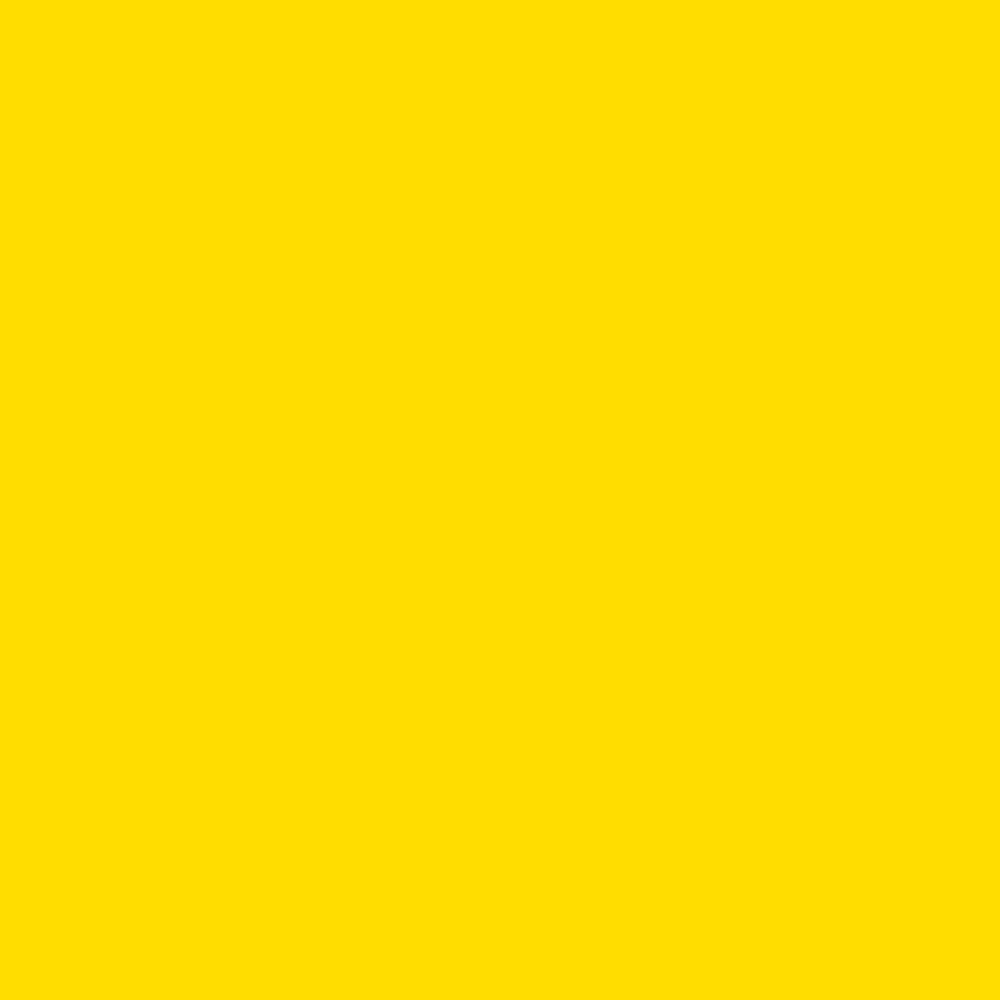 “The gap between lyrical and instrumental music”

What is music in the absence of voices and lyrics? And what is it in their presence? Fatima Al Qadiri and Juliana Huxtable, both universal artists, have made different experiences on this field. Al Qadiri, a producer, DJ and fine artist, has been reflecting on religious islamic songs in her work, is part of musical group Future Brown, and has put – solely instrumental this time – the experiences of police brutality, state control, institutionalised racism into her latest album »Brute«. Huxtable, who is a poet, DJ, artist, event organiser, and model, among others, regularly brings her poetry to her DJ sets. For »Anthem«, this year’s Berlin Biennale soundtrack and for the first time ever, the two collaborated with each other. Now they sit down to bridge the gap between lyrical and instrumental music with this talk.

“On Pop Culture and Disability”

People aren’t disabled. They are getting disabled. And at the latest since the athletic successes of Oscar Pistorius and Markus Rehm with their sports blades, disability is not just a question of care and minority politics any longer. Technology and stardom, laboratory and glamor, futurism and transhumanism – the perception of disabilities is becoming a pop cultural phenomenon. Pop musician Viktoria Modesta, her lower legs have been amputated, calls herself a Bionic Pop Artist. Her prosthetics are no unobtrusive walking aids, but glowing design pieces between art and high tech.

What results in disability becoming part of a futuristic Pop discourse? When people with disabilities are to be seen as Cyborgs or the Avantgarde of Human Enhancement? What kind of emancipatory potential is lying within this mode of representation? And to what extent is it clouding the reality, in which accessibility, participation, and true inclusion still have to be won?

Attention: This talk will be held in German and also translated for the deaf.