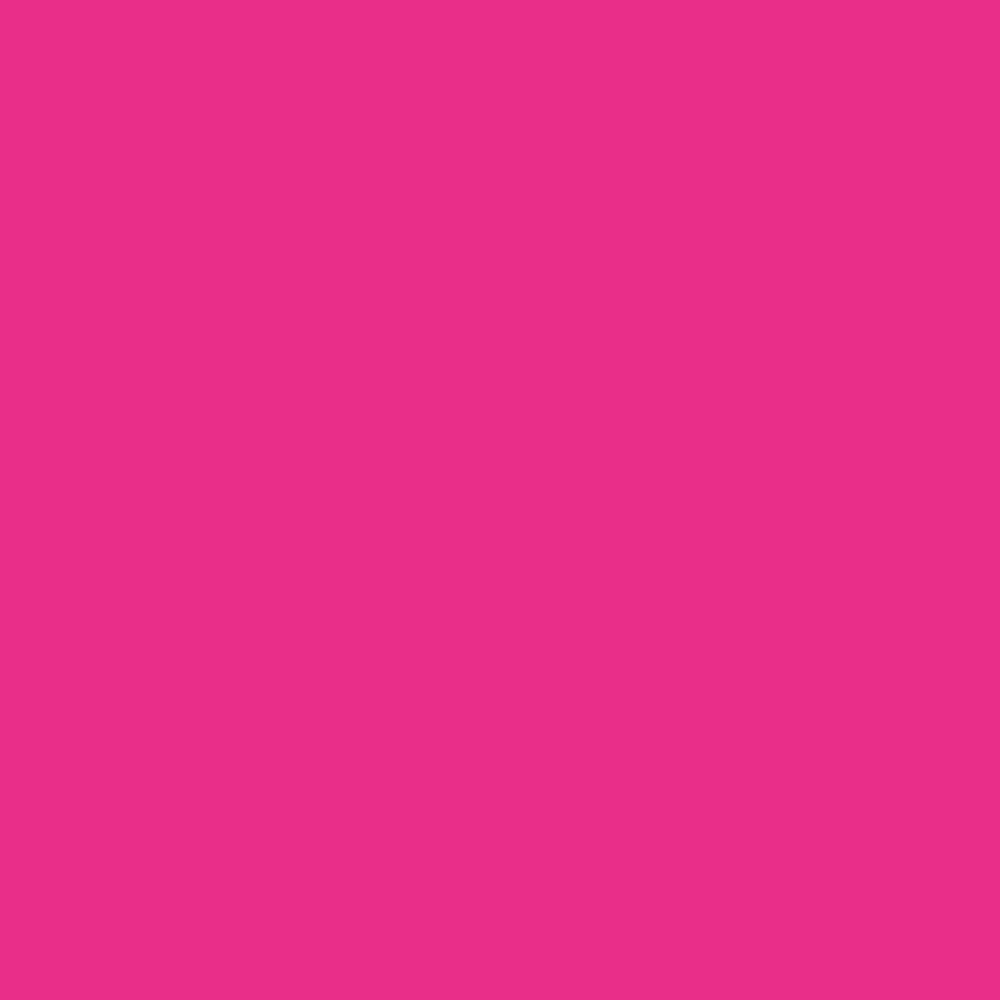 When Punk befell Great Britain, music journalist Jon Savage, became one of its most passionate chroniclers. The Pop- and youth culture expert followed every detail of the scene with his own fanzine London’s Outrage and as a writer for Sounds. His book about the Sex Pistols, »England’s Dreaming«, is a must-read for everyone who wants to approach the topic of England in the 70’s. Not any less worth reading are his works »Teenage: The Prehistory of Youth Culture« and, the latest, »1966«, which he will present in a conversation with video artist and Turner prize nominee Phil Collins at Pop-Kultur.