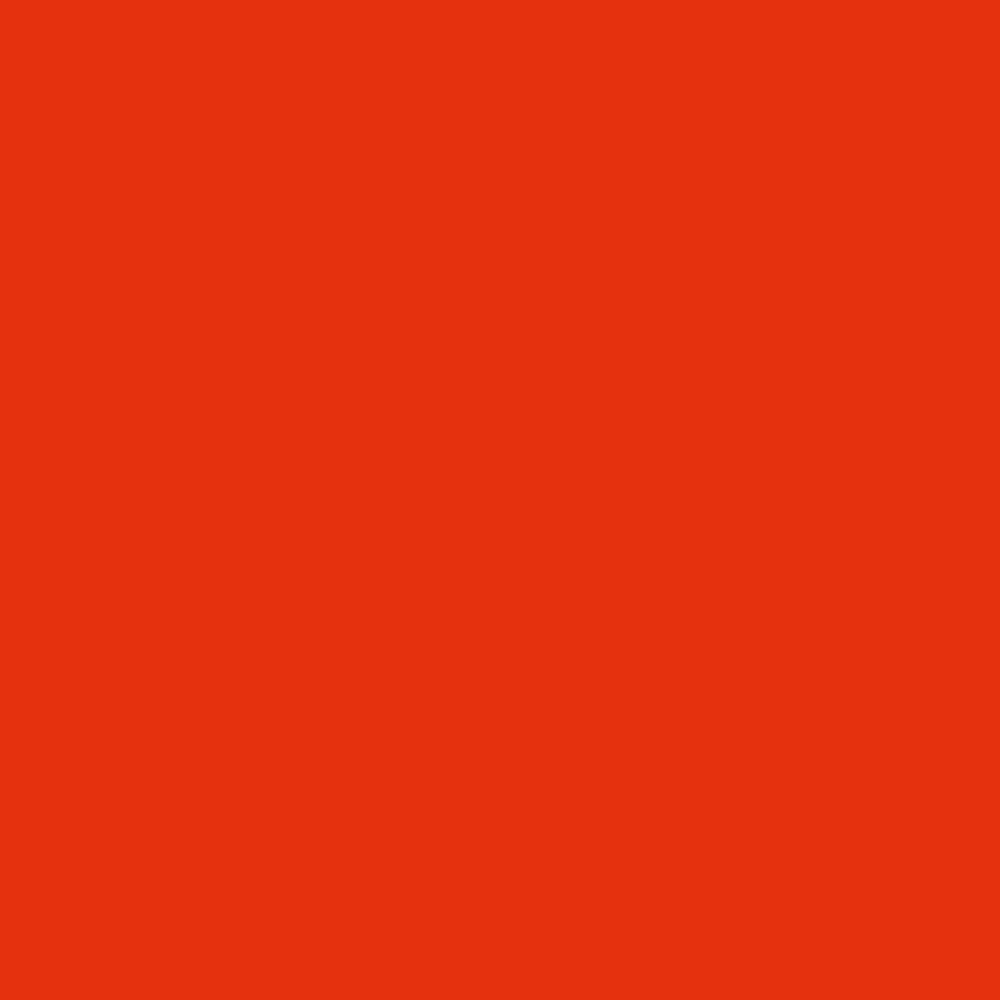 Kat Frankie is not going solo anymore. Together with her band mate Chris Kopfler from Cologne, the Berlin-based Australian, formed the duo Keøma. The name originates from a Castellari-Spaghetti-Western movie with Franco Nero as the leading actor. Actually, a lot of their songs are explicitly inspired by some of the great movies of cinema history. But to be fair, Keøma’s music doesn’t feature as many flying bullets as western movies usually do. Frankie and Kopfler rather committed to melancholic to melodramatic Electro Pop that especially shines in the more quiet bits. Their music is an intimate experience, that skillfully conceals that a lot of the songs were created via data transfer from Berlin to Cologne.

For a lot of people, Selda Bağcan is not only one of the great voices of Anatolian psych Rock music, she is the greatest voice. It’s crystal clarity immediately engraves into your Soul. Born in 1948, the singer began to release albums in the early 70’. Those records made her a star in the Turkish working class. She later was imprisoned under the military dictatorship, as she never held back her beliefs or left them out of her lyrics. Today, Bağcan is still an unwavering opinion-leader of the international culture scene and looks back onto an impressive discography. Anohni (formerly known as Anthony Hegarty) calls Selda Bağcan her favorite artist. Dr. Dre and Mos Def aka Yasin Bey have sampled her songs. But Bağcan is far from finished: Accompanied by the Israeli surf Rock band Boom Pam she finally returns to Berlin.