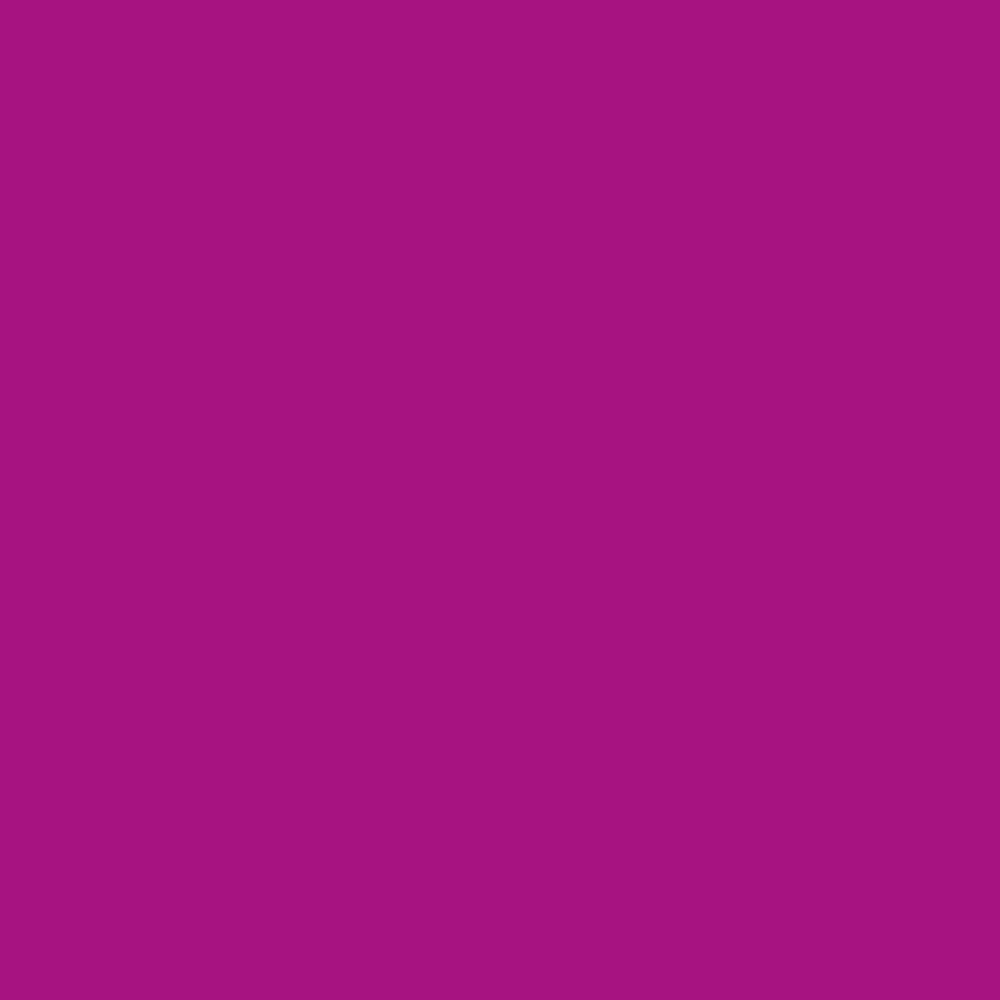 Unlike most (male) fans of Rock and Pop music Scott King is not a natural hoarder. However, as the word spread that he had acquired a disposable lighter which once belonged to the infamous superstar of the MTV generation, Nirvana’s Kurt Cobain, people started to presume that he collected rare rock memorabilia. Dealers and fellow enthusiasts from all over the world now contact him in order to try and sell him things, and he finds it hard to turn down a lot of these offers. So, by accident rather than design King is now the owner of 437 rare pop artefacts, a few of which are on public display for the time ever in a very unsual exhibition at Pop-Kultur.