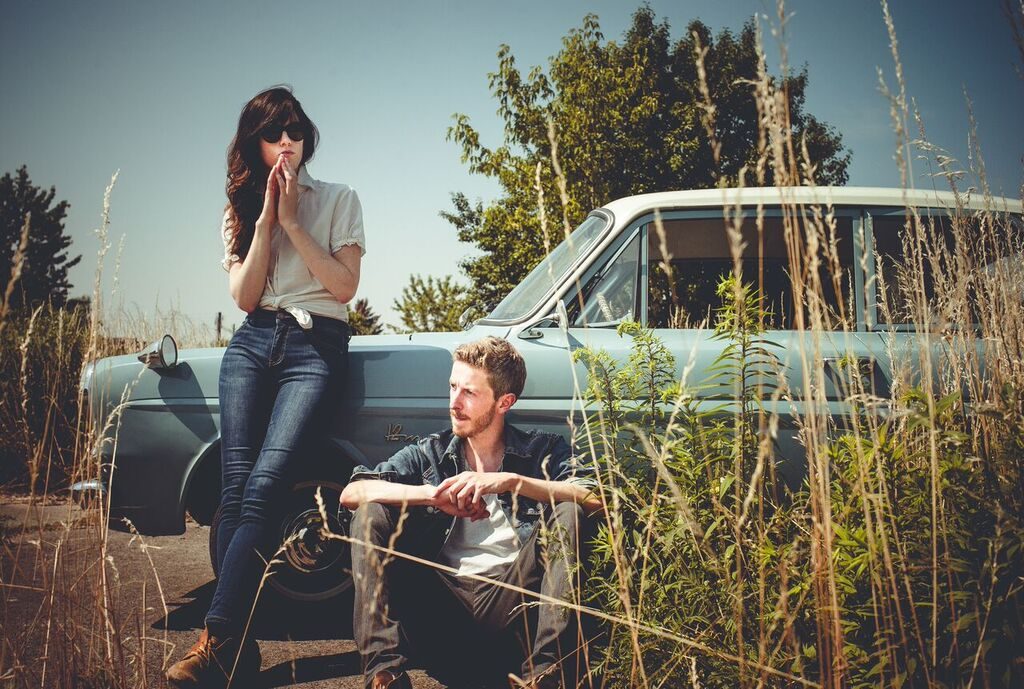 Australian artist and Berlin resident Kat Frankie doesn’t need an introduction anymore. Keøma, her still quite fresh project with Cologne-based musician Chris Klopfer maybe does. They both are about to bring the melancholic and melodramatic electro-pop of their self-titled debut live to the stage of Pop-Kultur on September the 1st. That’s reason enough to ask Mr. Klopfer about the origins of the Keøma sound. The answer comes – unsurprisingly – in the form of music and this exciting playlist, compiled exclusively for the Pop-Kultur Spotify account.

This playlist is showing pretty well how we found inspiration for our Keøma album. It was as colorfully mixed as the playlist: there’s RnB from Miguel as well as classic Rock music from Bruce Springsteen.

As we recorded the album ourselves, we had a lot of time and could include many styles that we liked. If you take a look at the list, it’s remarkable that most of the artists come from the USA. For both of us, it was the possibility to make a very free Pop album, that we probably wouldn’t have made for our solo projects.

Keøma perform live on September 1 at Huxleys Neue Welt. Tickets for the show are available here. If you buy three or more moduls for Pop-Kultur, you get 10% off. Just click »Wahl-Abo« at the shop to receive your discount.