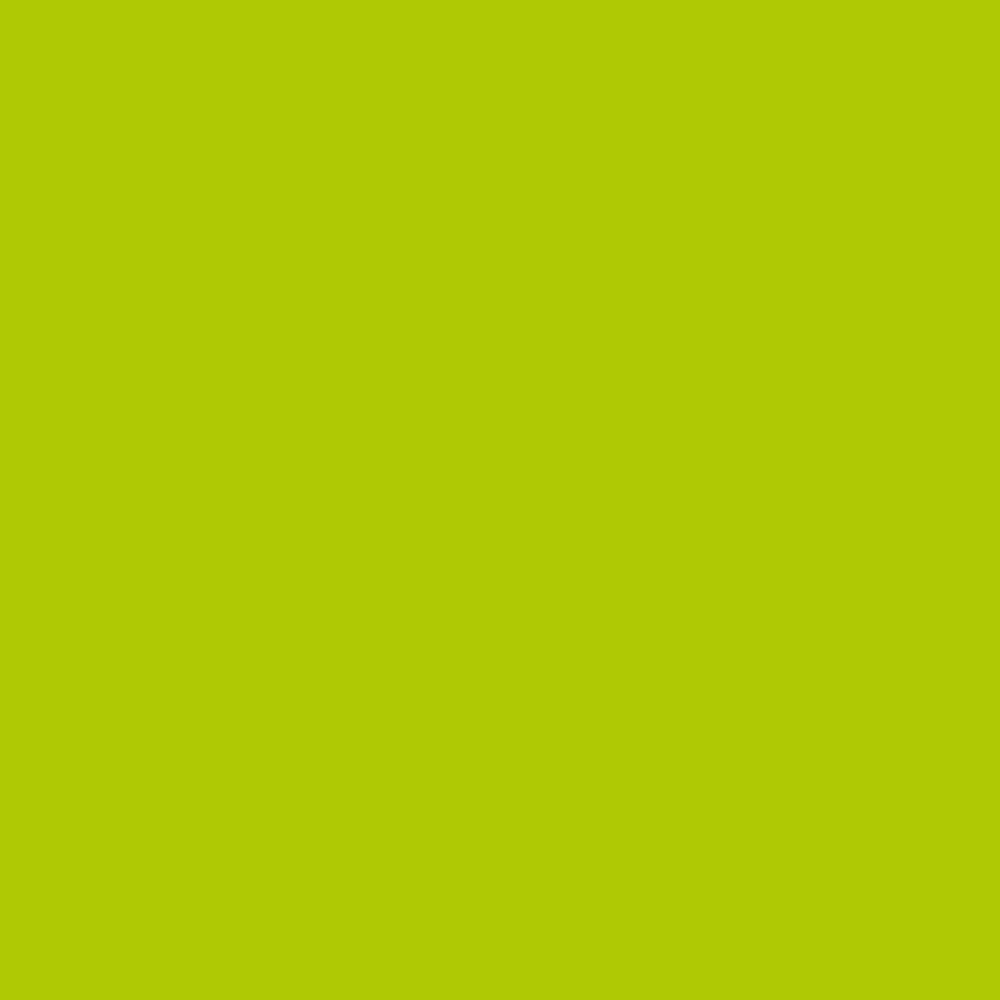 Alice Cohen proved that she is persistent. Neither her synth-Pop band The Vels (despite having a major deal) nor her grunge formation Die Monster Die (despite releases on the famous label Roadrunner Records) managed to break through at the end of the 80’s, respectively, the Mid-90’s. After that, the musician moved back to New York and kept writing songs that range from funk to disco and to goth folk and Rock. A pretty large spectrum that manifested in a total of five albums over the last couple of years – some she published herself, some were released via addresses for the well versed, such as Olde English Spelling Bee. On her latest LP, »Into the Grey Salons«, the never tiring Cohen took to the aura of an old department store, that she basically grew up in. The album – literally full of atmosphere – will be premiered, live in Europe by Alice Cohen and her new band.

After THEESatisfaction’s Cathrine »Cat« Harris-White already gives us an impression of her Psychedelic-Soul/Hologram-Funk solo project SassyBlack a day earlier, she now takes it to the turntables. That’s a Pop-Kultur tradition: we ask artists to present themselves in as many different facets as possible and to interact with you, dear audience, in various ways. And therefore, you should definitely bring clothes that allow free movement! SassyBlack’s DJ-Set is going to go deep. Leftfield, Hip Hop, Rap, Funk and electrified Soul meet in the most laid-back of ways. We’re picking up the good vibrations!

Young producer Heimer is based in Eastern Berlin and his logo is a sausage. So, memorize this name! If the first two reasons don’t suffice, here’s a couple more: As fields of interest, Heimer names not less than the following: Hip Hop, Electronica, Pop, grime, dubstep, acid-jazz and … Soul. That’s quite a mix, right? We’re lucky that Heimer always keeps his cool. Further, he already worked with Will Samson (as well as the band Fenster) under the alias of Animal Hands. One of their tracks even made it on to the »DJ-Kicks« edition of Will Saul. His solo debut, named »Teilzeit Swag (Part-time Swag)« with 50% understatement, will be premiered live at Pop-Kultur. We predict a full-time career.

Immersion means to plunge or to enter. For the musician couple Colin Newman and Malka Spigel, this means to drift off into their ambient drone project. Newman (who is the singer and guitarist of Wire, one of the most radical concept bands, who turned Punk into Post Punk) and Spigel (known as a pioneer solo musician and part of Githead and Minimal Compact) had released a series of ambient albums in the 90’s, that were actually a little closer to Minimal Techno. After a longer hiatus, they are back with the new record “Analogue Creatures” – a dream-wandering coup. At their first German performance ever, Spigel and Newman will be supported by special guest Ronald Lippok (Ex-To-Rococo-Rot as well as Ornament und Verbrechen).

»Mortel« (deadly), »Béton mouillé« (wet concrete), »Night Bird (Petit monster)«, – Flora Fishbach’s song titles sound like set pieces of a thriller. This way, the musician with the exceptional name, has captivated half the music press of her home country France. She managed to do this with only one released EP that is going to be performed live in Berlin accompanied by previously unreleased tracks. Fishbach creates dangerous Pop music, that crackles, that lurks around you. Here, the commissioner herself is directing. But beware, we are involved with a determined lateral entrant, who quit school to realize her dreams. What Fishbach would be able to do if she only got her hands on to the production budget of an average Til Schweiger-»Tatort«?

The Rattle ’n’ Shake band Liars are up to seven albums now. But how they’re going to sound on their next album, no one could ever tell – the trio always refused to bow to convention. Sometimes an eccentric Dance-Punk monster, sometimes an introvert Electronica indulgence, then again bursting, mischievous noise. »We are a schizophrenic band«, frontman Angus Andrew freely admits. They always fall from one extreme to the other. That includes the band always roaming the world. Berlin once was just one of their many stops, now band member Aaron Hemphill lives here. Album number eight now marks another first for the Liars: they, this time as two-piece formed by Hemphill with Angus Andrew, recorded a soundtrack. While the movie is premiered on Pop-Kultur-Wednesday, Thursday will witness the associated live-show.
Homepage / Facebook / Soundcloud

What possibilities are there in a society that does not allow us to take to the streets and freely express our opinion? That is the observing basic question behind Fatima Al Quadiri’s new album »Brute«. In this respect, the now Berlin-based producer and visual artist not only looks to Europe, her longstanding adopted country, the USA, but also towards the Arabian Region she grew up in. »Brute« is the sharp-edged, bass heavy musical equivalent to a more and more militarized police, to the violent attempt to criminalize peaceful protests and to bans of demonstrations and hologram-demonstrations. Before that, Al Quadiri recorded a globally celebrated album as part of the group »Future Brown«. In her DJ-Set, she will present global bass music of the dawning future and the vanishing past.

What the creators think about their music is always much more important than the thoughts of strangers or outsiders. Fee Ronja Kürten e.g. calls what she publishes under the alias of Tellavision, “Hardware Post-Pop”. Pretty meta, pretty smart and in the end pretty awesome. Plus, she knows: Three eyes see more than two. At least her latest album is titled »The Third Eye«. With this record, Kürten proves that Pop can sound amazing even if it doesn’t always take the easiest way. A typical Tellavision-hook slowly peels out of a Tellavision-song – and in return is an even bigger present. It didn’t hurt, that Jutta Koether and Felix Kubin were some of her professors at university.

Should we once wonder, where Pop music got saved, we will have to look into the history books of New York’s queer music scene. This is where, in recent years, Billboard charts Pop got mixed with Caribbean rhythms and dystopian beats, where the boundaries of tastes were pulverized, and where underground took over commerce – not the other way around. Art institutions such as the Guggenheim or the MoMa are keen to this new generation on board. Juliana Huxtable is not completely innocent of this development as she co-founded the »Shock Value« party series. Simultaneously being a poet, an artist, a model, and much more, she will make you sweat with an exclusive DJ-Set.

Pop-Kultur and Marius Lauber are celebrating together. Following Wednesday’s live premiere of this musical mega talent’s debut album »Roosevelt«, which got released by Berlin label institution City Slang, Lauber now brings in another spin. Literally. Lauber, who calls himself Roosevelt, spends his birthday with an exclusive DJ set at our festival. The Roosevelt disco smells good and all guests appear as beautiful as they truly are. Beats melt as tender glaze on their bodies, sweat tastes just like candy floss, and flamingos… Wait, you do not believe us? Well, then you have to come and see it for yourselves! There’s no other way after all. And please, bring cake with you! If you’re able to spare one.