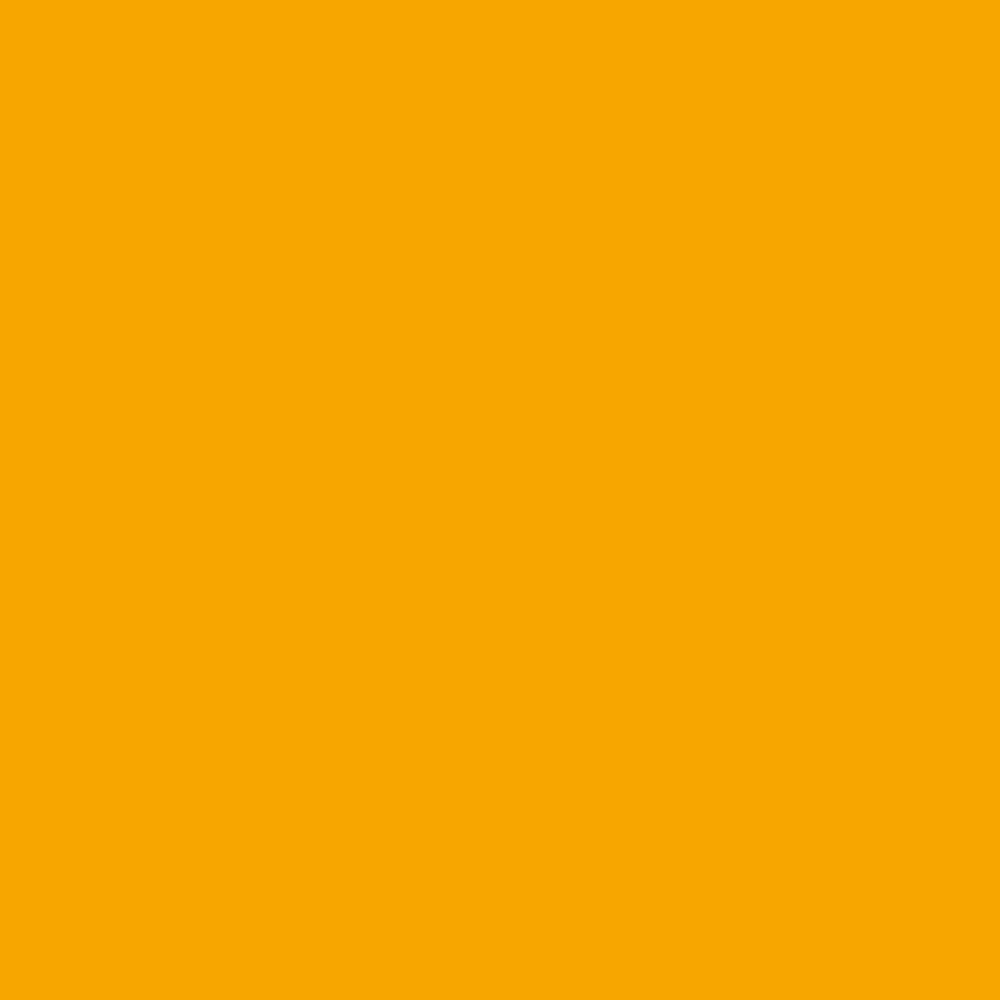 What do they put in your water, Montreal? The constant stream of great bands from this particular Canadian city keeps running for years now. Its latest example: Nancy Pants. Their gig at Pop-Kultur is their first show in Germany. The special trait of Ohara Hale, Adam Waito, and Jeremy MacCuish is their notable love for dolphins. Further, they offer a neatly accelerating garage Pop while singing about love, comets and the difference between real life and virtual reality. Maximal reduction meets maximal playfulness. In addition to their first album, they will bring their second record with them, when they play in Berlin. The first single’s promising title: »I’ve Got a Crush on You and Everybody Knows It.«

This band makes mama proud. Well, if the mama in question is actually the one of former Jefferson Airplane voice Grace Slick, since Virginia Wing got their group’s name from her. Four-piece turned duo, the Brits make eyes sparkle all over the place with hazy synth pop, bringing a bittersweet sonic glaze to the table that many reminds of the great Broadcoast. There’s a flicker with Virginia Wing that lets drums and hearts beat align. A very refreshing sound, if you ask us. Following their debut LP »Measures Of Joy« Alice Merida Richards and Samuel Pillay are now about to release a second and new album, which they will perform live for the first time ever in Germany at Pop-Kultur. Magical!

»And have you heard I am so young/ So young/ I heard about being young/ But I’m not sure how it’s done.« Greta Kline is for a fact a young musician. But, Greta Kline already released more than 40 albums in her life. And, Greta Kline is Frankie Cosmos. The New Yorker makes use of two specific things: Firstly, her enormous ability to be sensitively brief and to directly put things into practice. Secondly, the existence of the streaming platform Bandcamp, which doesn’t work like a record store in that it is not going to be full at some point. Two years ago, her first studio album was released, this year she followed up with her wonderful generational document »Next Thing«. Between the two albums, she quickly wrote an EP, including her greatest hit up to now »Young«. After an abstinence of three years, Greta Kline, and her band return to Berlin for the first time.